WHAT IN THE WORLD IS HAPPENING TO PENN STATION?

Don’t be put off by scaffolding and Vaderesque drapery. A lot of great stuff is happening to Penn Station. Just last week, renovations to the station received a $6 million boost thanks to the efforts of Senator Van HollenSenator Ben Cardin, Congressman Dutch Ruppersberger, Congressman John Sarbanes, and Congressman Kweisi Mfume (All D-Md.) The earmarked funding will go to the MDOTNews Building Baltimore Penn Station Connections Project, to create “safer and more useful connections between trains, buses, pedestrian and bike access” as the lawmakers put it in this press release. To put it simply, if you are a biker or a pedestrian, or a user of public transportation, this announcement means — the force is with you, as the massive redevelopment of the area continues. 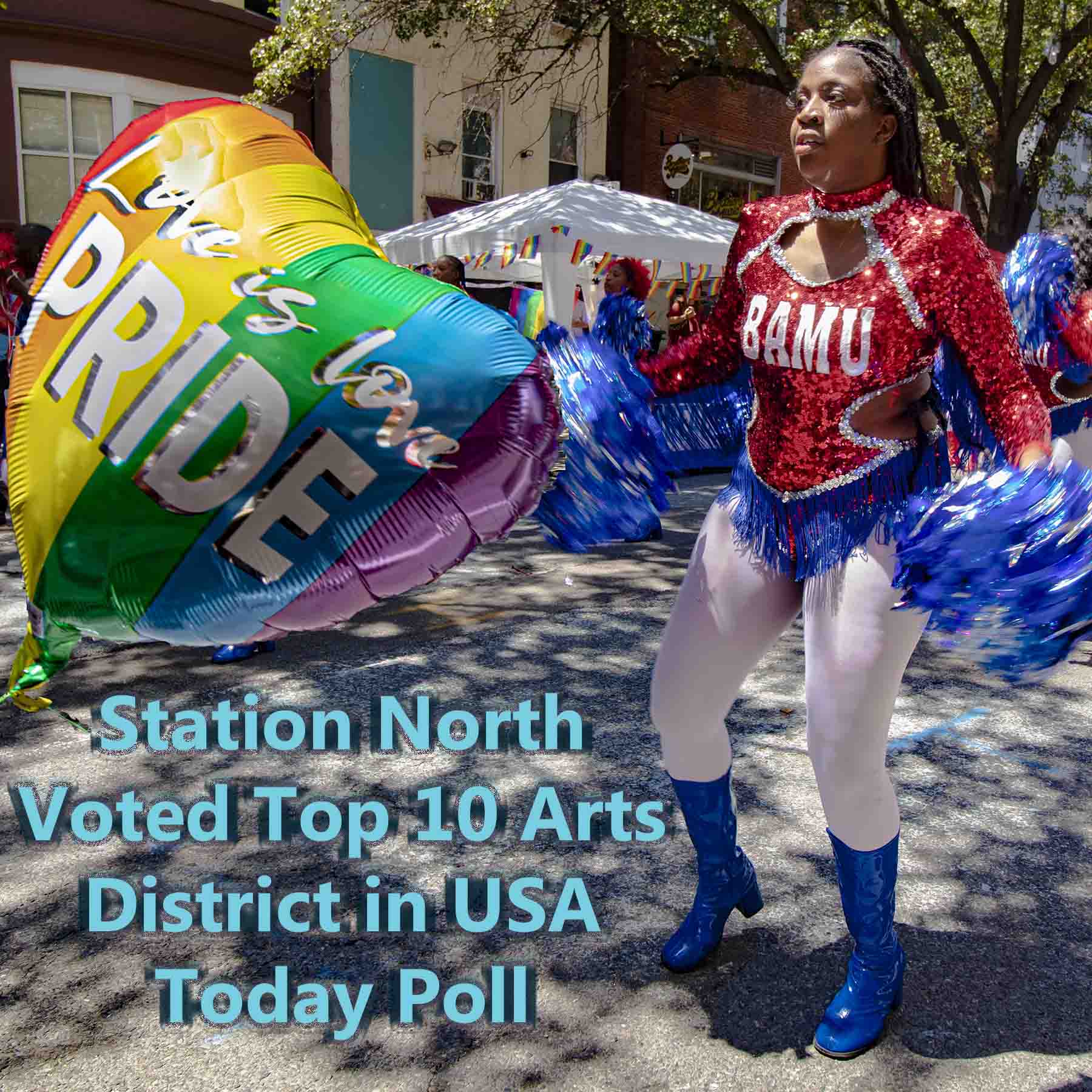 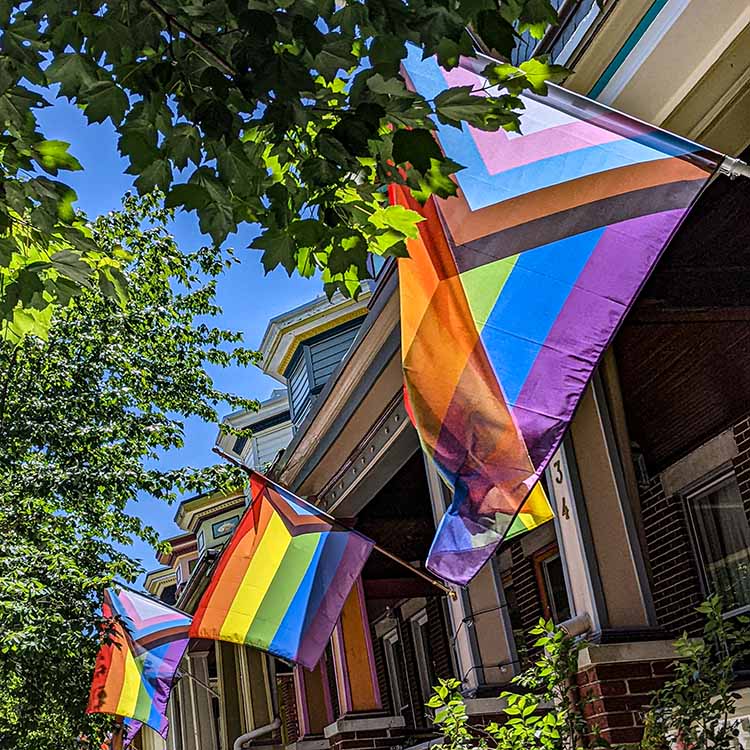