Additionally, it works to ameliorate the impact on quality of life caused by the current saturation of treatment services in pockets of Old Goucher, Charles North, and Charles Village neighborhoods in Central Baltimore. One example of amelioration is the implementation of “Good Neighbor Agreements’ with local social services providers. Numerous providers have signed these agreements which provide a set of guidelines that, when adhered to, normalize street traffic so that social services do not impact on neighbors’ quality of life.

It’s important to emphasize that the task force supports offering services to neighborhood residents, while it is opposed to creating a treatment magnet that makes the area a regional hub for such services. Consistent with this policy, we want to see citywide access to treatment, rather than concentrating it in a few areas. This approach has been demonstrated to have better outcomes for recovering addicts, as well as to ensure that no one community becomes overburdened.

The staffperson for the SMSA Task Force is Aaron Kaufman

“In Baltimore, there is an uneven distribution of drug treatment. This circumstance compromises patient access to quality treatment and negatively impacts city neighborhoods. A coalition of communities is calling for a citywide strategy to alleviate the effects of the uneven distribution of drug treatment.”
In 2016, CBP (with its SMSA Task Force) joined with other groups similarly dedicated to the above proposition to form the Citywide Coalition on Drug Treatment.

Previous Work on the Issue

In 2015, the SMSA Task Force comprised the sole panel testifying in favor of Senate Bill 199 (2015),  in hearings in the Maryland State Senate. Despite the fact that the Task Force was up against lobbyists from the multi-billion dollar drug treatment industry, opposed to the bill, the legislation (introduced by Senator Joan Carter Conway) passed the Maryland State Senate unanimously.  Unfortunately however, it did not come up for a vote in the Maryland House of Delegates before the 2015 session ended.

SB 199  required an assessment of local needs for new methadone clinics. That means it would have helped recovering addicts get treatment where they need it — in their communities. And secondly, it would have helped prevent any single community from becoming saturated with drug treatment clinics. It was about fairness and a healthy safe environment – Both for people seeking treatment, and for people who live near clinics.

Though it did not come up for a vote before the Maryland House of Delegates went on recess on April 13th, it would not be hyperbola to use the word “monumental” in describing both the achievement (and the effort) of CBP’s Saturation of Metropolitan Service Agencies (SMSA) task force in support of Senate Bill 199. This effort helped set the stage for our current city-wide effort. 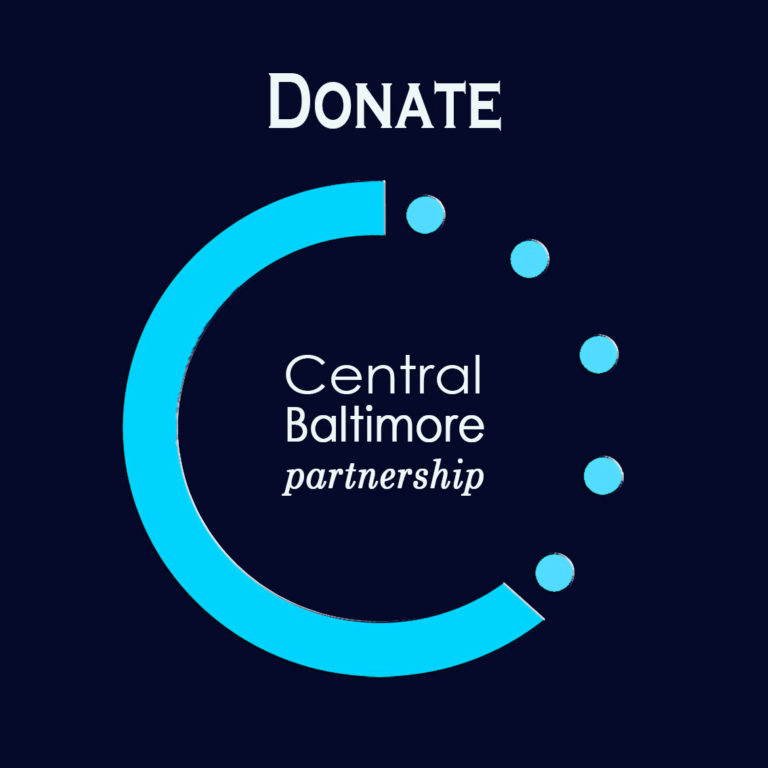 Our Explore The Core campaign will help you find what you're looking for when you are in Central Baltimore!